Wholing is the New Healing: An Invitation to Abandon Your Brokenness

Something new is emerging in human consciousness. (And they said “there’s nothing new under the sun”!)

What’s brand new is the concept of wholeness ~ vs fixing something that’s broken.   Now, wholeness is a concept that’s been around for a while.  What’s new about it is how we approach what it means to be whole. 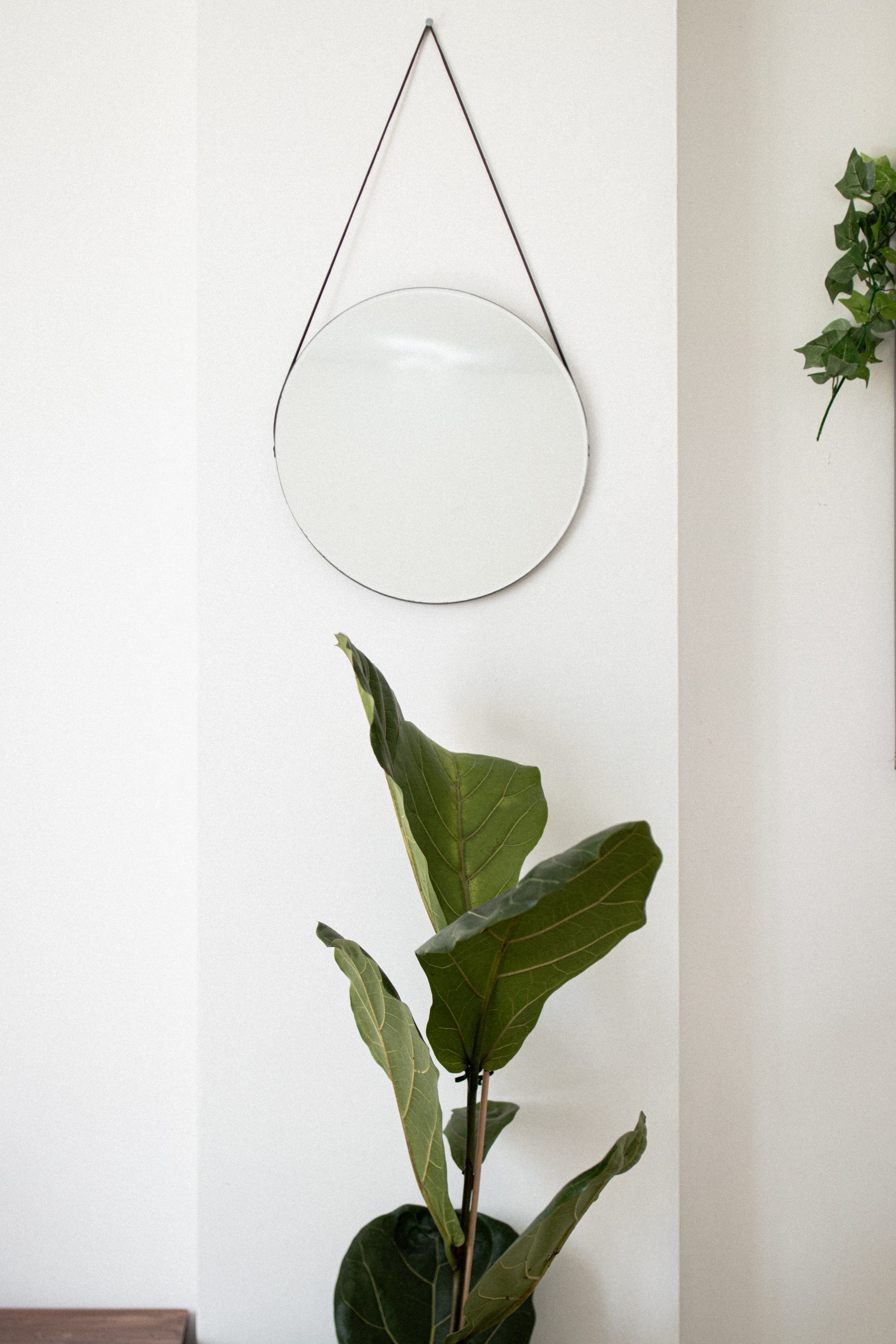 Are we broken and in need of fixing?  The “in need of repair” model has been what we’ve used for centuries now: to fix something that’s broken, and to attempt to make it whole again.

But what if nothing is broken to begin with?  What if everything is just perfect the way it is (even if it doesn’t feel like it)?  I’m saying that the idea that something is in need, something is inherently wrong or broken, is THE thing that has to change.

Because we’re understanding more now.  We’re becoming more.  We’re realizing more – about who we are, what is possible, and what we are calling forth for and from ourselves and our world.

Brokenness? Not so much.

But before we get going, can we  just talk a little bit about what wholeness is? What wholing might look like?

Because the concept of breaking away from broken, into “wholing,” is  so new, no one really knows how it’s going to be. But we can imagine. Because we want it so much, we can almost. . .ALMOST. . . feel it inside. We know how it probably feels, smells, tastes, sounds, and looks.  Because we know what we don’t want.

We don’t want to FEEL broken any more.  And we want people to stop telling us we’re in need of something (which they so conveniently want to offer us.)

We might not be sure about what wholing is, in part because we’re skeptical now.   We’ve been burned.  We’re feeling betrayed by systems, by people and places and things.   Also we’re not sure yet what wholing is because the only thing anyone has seen of it . . .yet. . . are mere glimpses.  We get tastes sometimes, tantalizing and alluring — and yes, we want more of that when we find it.  We know it when we feel it:

Even if we don’t yet know what to call it, what the (pardon a dreadful pun) whole thing looks like, this thing we imagine will be wholeness —  is something we want.

We want the opposite of what feels wrong, feels bad, feels ugly and awful.  And — if we could just let go of that sense of wrongness, we think we might actually find some relief, if not the, umm, wholeness of being and feeling whole.

The concept of feeling and being broken isn’t working.

It’s time for a new approach. Call it a paradigm, if you like, but whatever. . . let’s just change it.

You are as whole as you make up your mind to be.  The instant you let go of a need to FEEL broken, you will start to experience what wholeness is.   And from that moment forward, if you choose, you can start to live a life of wholing instead of healing.

We’ve been spending all this time (and gawd-only-knows how much money) trying to fix things, trying to fix people, trying to fix systems.   And yet despite all that energy, all that time, all that money and resources, there are still broken things, broken lives. We are all still walking around like hammers, looking for a nail.

Let me tell you a story. Most of my life, I thought I was broken ~ in either teeny tiny ways that didn’t matter, or BIG ways that I thought would keep me from ever finding happiness or love or truth or. . . any of the good things in life. If you think that’s an awful way to live, you’d be right. It was. And it was all based on the illusion of brokenness. Which is a lie. A big fat lie that some people want to keep us believing, so they can manipulate us, sell us things, try to maintain control over us, and so much more.

Here’s what happened to me.  I have been healing from some childhood trauma, and for a while I was self-medicating.   Then “the solution” became the problem, and I had to begin recovery from THAT, too!  Many of the healing programs I found operated under the “something is broken” model.

I’m not saying the healing programs didn’t work (they did) ~ but after a while, the burden of feeling broken was more than I could stand.  I was in recovery to feel whole, not to feel that I would always be flawed, always in need of some way to really BECOME whole, always wanting something that might (or might not be) out of reach.

I wanted to experience what wholeness would feel like.  I wanted for myself a wholesome life, a WHOLE life, filled with goodness and free of the concepts of brokenness.  Freedom from thinking I had to fix something about ME — just so I could live a whole and complete life.  Freedom to become more than I am, without judgment, shame or self-criticism.

In the process of releasing and becoming, I discovered that I would need to abandon the idea of brokenness.   I would need to lighten myself of the burden of feeling less-than, of identifying with my past (and its pain,) and of carrying around the attachment to the thought that “something is wrong with me.”   Once I made the decision to do this, I felt such utter freedom it was amazing.  I discovered just what a heavy burden I’d been carrying all these years — and that I no longer needed to carry it one more step.  It was totally OK to just drop it!

What a relief.  In that freedom, “a whole me” came forward and introduced herself to the world.  It took a while.  But it happened.  It was important that it happened.  And I think it’s something for everyone to explore.  Just in case you’re harboring something that isn’t helping you truly know yourself as a whole person.  You deserve to know and experience yourself as WHOLE.

Of course we want to improve ourselves!   But that doesn’t mean we’re broken.  It’s simply the impulse to become someone more than we already are.  Figuring out the difference between broken and in-need-of-being-repaired and knowing that you are already whole the way you are ~  that’s where we get stuck.  That’s what’s confusing and painful.  And it doesn’t have to be.

Perhaps something like this has happened to you.  Perhaps you’ve bought into the idea that there is something wrong with you.   It’s not easy to avoid, truth be told.

We all are bombarded with messages like this from every direction:  critical parents, teachers, religion — and, of course, advertisers who insist that you have all sorts of problems that ONLY their product can solve.  We’ve been brainwashed!

Few of us have escaped the heavy message that we’re not perfect ~ and not being perfect MUST, therefore, compel you to do something about the brokenness.  (And remember, it’s other people who are telling you that something is broken; you don’t have to buy into that any longer.)

But here’s the thing:  what if we’re not broken in the first place?  What if it was all a lie, perpetuated by people who have an agenda to maintain power and control over your life, over your choices, over your very self-concept and self esteem?

I have come to realize that the idea of brokenness isn’t something we are, it’s something we learned. And it’s wrong.

Personally, I’m beyond tired of trying to “fix problems,” “create solutions,” and “heal myself.”  I’m so over it! I’m shifting gears and going for an entirely new way to think, to be, to live.

And this is your invitation to join me ~ if you dare.  Because, see, you will be leaving the pack behind.

The rat race? Let ‘em keep the rats AND the race! You’ll be charting new territory.  And that’s both exhilarating and hair-raising scary at the same time. You’ll be “shooting the rapids” of a new frontier. Me? I’ll be right up front at the helm, in the same boat you are, having the time of my life with you and me and all the other brave souls who’ve had enough of the same old tired ways.

I’m done.  Not going there anymore.

I’m off to a new adventure.    I’m staying permanently with the concept of wholing vs healing. I’ve abandoned the idea of brokenness as a way to approach life.

Let’s begin a new adventure ~ abandon the notion of brokenness, and enter a new world of Wholeness 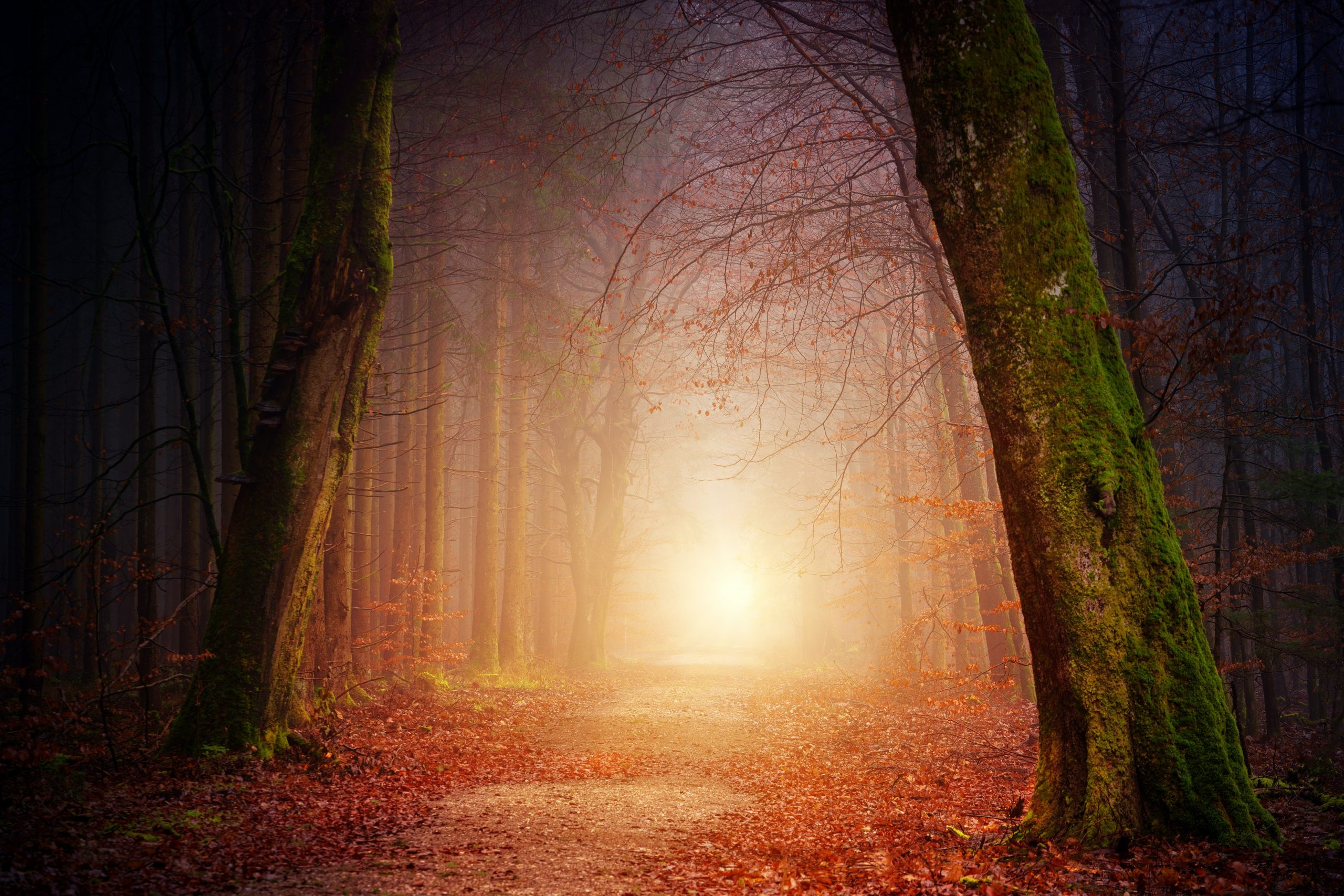 I would love company on this trip!  I’d like for you to explore with me what wholeness means, and let go of everything that isn’t part of being whole just as you already are.    Oh, we’ll surely find ways to improve ourselves.  There always are new paths to self discovery and personal growth; it won’t always be easy, since life is about everything we experience, regardless of how we judge or value it.  But we’ll be doing it from the framework of a delicious adventure, from the paradigm that we are just fine already as we are.

It involves full frontal presence and your best attitude. No whining. No excuses. Just showing up, as real as it gets, with an eager energy; a completely open mind (please leave all the junk behind because it won’t
fit where we’re going); a heart longing for magical experiences; and as much fun as you want to bring along (there is always room for fun and laughter where we’ll be.)

There have been sightings; we always catch glimpses of the person we’re about to become.  But we aren’t “there” yet. We’ve just begun this journey, and only have the barest whiff of the exotic sounds and fragrances we will soon encounter.

I don’t know about you, but I’m entirely up for this one! I have to know. Have to discover. Have to GO THERE.  (I hope by now that you are too.)

I have a fairly good idea what it is to be whole. I’ve been practicing. And I feel a (pardon the pun) WHOLE lot better already, just playing with the idea, trying some things out. I’m ready to dive in, and invite anyone at the same juncture I am to share this journey with me.

There are no promises. We don’t have safety belts. I don’t know if we will find reliable guides, or if there is danger.

All I know is we can’t stay where we are one day more ~ because if we’re broken, there’s truly no hope.  And what we’ve been doing isn’t working.   We need to find and/or co-create something new, something that WILL work.  For all of us.  I think that’s what Wholing is all about.

Living is for the adventuresome, not the timid.  It’s for whole people.  I intend that we go there together.

Are you with me?

P.S. If you’re hung up on the “what-if’s”  (cancer, serious accidents, etc,) ~  they happen.  We’re not talking about changing the laws of physics.  But what would it be like to deal with all of that from a starting point that there is underneath it all. . . a whole person?  How would that make the experience different?  Personally, I think it will make all the difference in the world.  That’s the territory I want to explore.  Come join us!