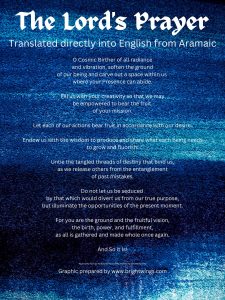 This product will be sent to you starting on Monday, November 28, 2022 due to the fact that we will be processing orders over the holiday weekend and want to make sure each order is matched with a donation to one of the 3 charities above.

I know you're used to getting an immediate download when you order a digital product but in this case I hope you understand the reason for the delay in getting your product to you immediately.  Thanks for helping us make this a success!