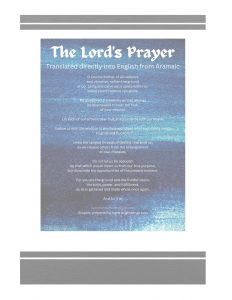 The image shown here is not an actual photo of the finished product, just a graphic to indicate that it will be framed.  The actual frame has a narrow black border with a white mat surrounding the 8x10 print.

This product will ship starting Monday, November 28th.  Please let us know your shipping address when you place your order.