Hate Is A Disease

Hate is a disease you catch from others who are already infected.  It is contagious, virulent, and can be fatal unless the infection is caught in time. 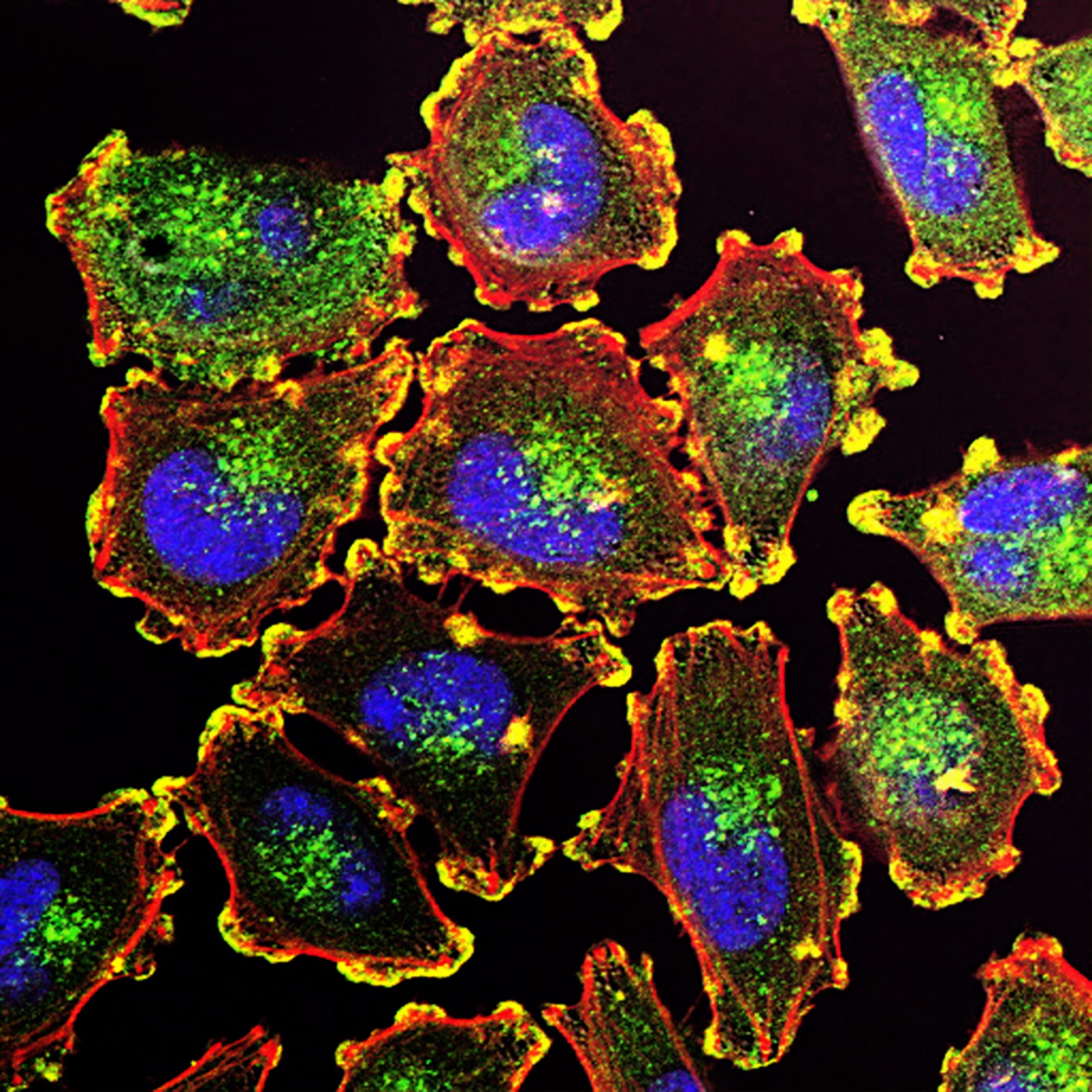 Hate is a deadly virus

How does a person become infected?

What can be done if one discovers exposure or an active infection?

As with most diseases, the earlier it is discovered the better the prognosis for recovery.

In all cases, however, the patient must take active steps to remove the infection through diligent efforts and repeated application of antidotes — as well as to avoid future infections and the people who carry the disease and spread it.

In extreme cases, outside intervention by professionals may be required.

Some experts believe that the antidote to hate is love; but infected individuals who have recovered state that smaller doses of subtler antidotes may work much better.  “Love” is often too difficult to administer in sufficient dosages to a person infected  by hate; an infected person often seems unable to digest even small doses of love when administered.

Instead, here are some recommended antidotes to try:

At no time should interventions attempt to match the extreme energy levels that a person infected with hate is capable of demonstrating.  Raising the volume will not help you reach the infected person faster.

Instead, it is important to approach the individual with a calm, gentle attitude and a friendly outlook.  Attempting to argue with or engage an infected individual in a rational manner generally results in failure, because the disease operates almost exclusively within an emotional atmosphere; logic isn’t spoken there and can’t be understood.  Don’t try.

The way to recovery lies with reaching the individual’s heart.  While this may seem impossible during active infections, in fact it is the only way the person can recover.  Do not lose hope!

Often there will be a brief “window of opportunity” where the infected person can be made aware that there is an active disease process underway, which demands antidotal methods at the earliest opportunity if there is to be any hope of recovery.  In such moments, one might calmly state things such as:

“Did you know that hate is a disease?”

Interrupting the hating process at opportune, neutral moments, is often the best course of action .

A word of caution to those who are observing an active infection:  it is always best to take personal precautions to avoid becoming infected oneself while attempting to intervene in someone else’s disease process; be prepared and take countermeasures to prevent your own infection.

As mentioned earlier, avoiding infected people is the most reliable way to prevent becoming infected.  If avoidance is not possible, then by all means surround yourself with positive images, media, and messages as much as humanly possible.  You may be the infected person’s only chance!

While the disease of hate is rampant, it is by no means hopeless.  It is, however, dependent upon those who remain healthy to take measures to prevent its spread and to take advantage of any and all healing opportunities that may arise.

Please share this information widely, to assist with the world wide effort to combat and overcome the deadly disease of hate.